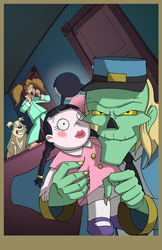 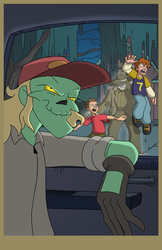 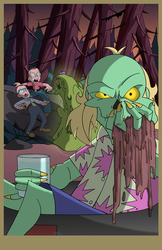 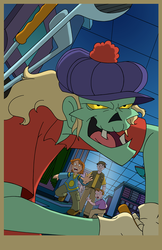 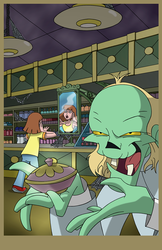 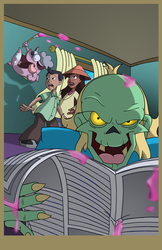 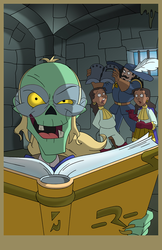 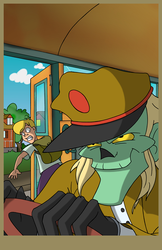 Tales from the Cryptkeeper Season 3: Opening