Redwall is a Canadian/British/French animated series made by Canada-based Nelvana and France-based Alphanim and is based on the Redwall novels by Brian Jacques. The series currently spans three seasons, the first based on the first book Redwall, the second on Mattimeo and the third on Martin the Warrior. The series formerly aired on Teletoon in Canada, along with being independently distributed in the United States by American Public Television through public television stations. 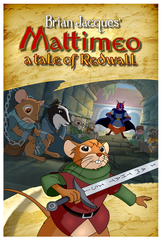 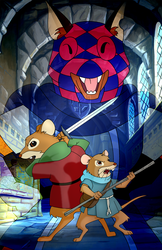 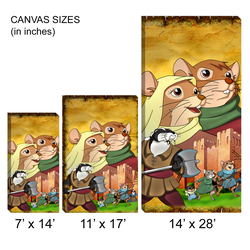 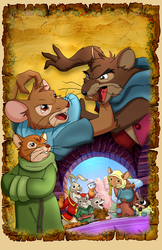 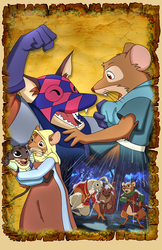 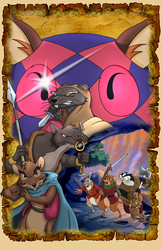 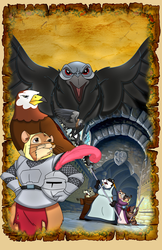 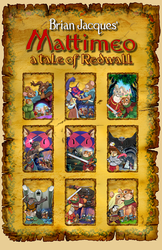